Atomium. From symbol to icon.

On 17th April 1958, the last universal world fair organised by Belgium was inaugurated on the Heysel site in Brussels.  A hugely colourful event, spreading a message full of boundless optimism, reflecting a society characterised by confidence in its future, Expo 58 inspires fond memories in our collective consciousness.

The permanent exhibition retraces over 60 years of history of the old pavilion of Expo58 that has now become the international symbol of Belgium and Brussels. A second part is dedicated to the decline of the building in the nineties, followed by its reopening in 2006 to culminate in the current project.

Since July 21st, 2020, the permanent exhibition has been enriched with a model of the Expo 58 site realized by Etienne Tollenaere as a mark of his support for the Atomium

Behind this initiative lies a very beautiful story, that of a drawing and modelling enthusiast, who, once retired, began working on the model of this place that he visited more than 40 times with his little sister in 1958 when he was 12 years old. Based on the drawings he made at the time and obviously with the support of many researches, Etienne Tollenaere embarked on a meticulous adventure. He spent more than 1,700 hours making a model of extreme precision, on a scale. To the smallest detail, nothing is missing: the pavilions, the colors, the visitors are there... even the number of trees present in front of the buildings in 1958 is respected.

If everyone has already seen Expo 58 in pictures, in video, sometimes even in color, this is the only 3D representation of the site of the World's Fair held in Belgium in 1958.

The exhibition is spread over three levels.
One part in the lower sphere (levels 1 & 2) where, through archived documents, photographs, videos from the era as well as countless models, the visitor will be immersed in the heart of this prestigious and unforgettable adventure.

And the other part at the panorama (level 7) where the visitor has the opportunity to compare today's view with the view their predecessors would have been able to see in 1958.

For some, this is the perfect opportunity to rediscover this enchanting event; for others, who know nothing about Expo 58 and its passion for progress and happiness, this is a chance to understand the dream that still infuses the Atomium with magic. 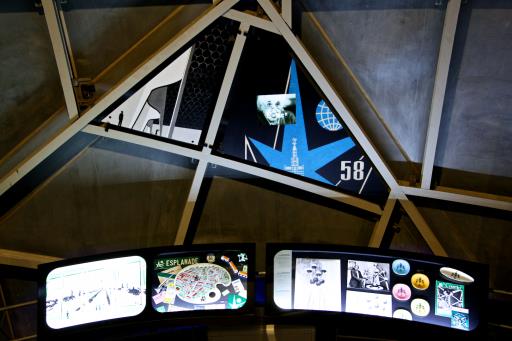 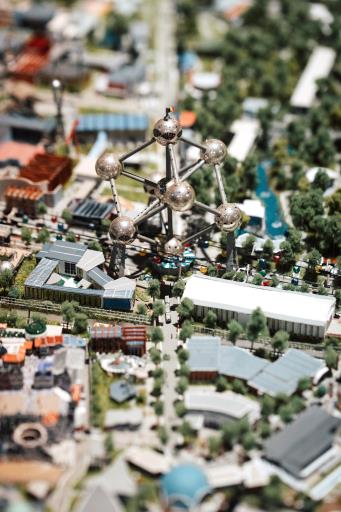 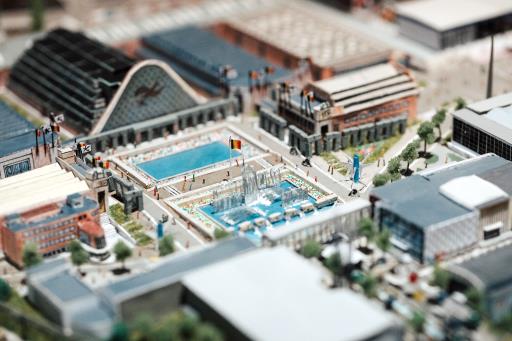 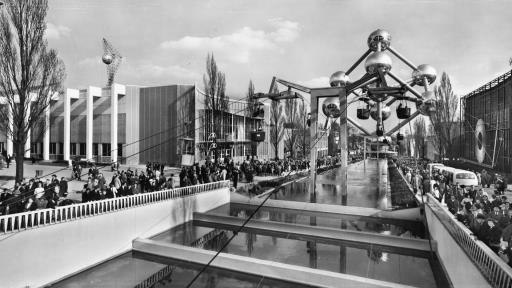 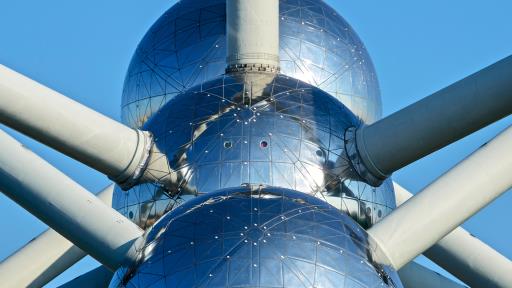 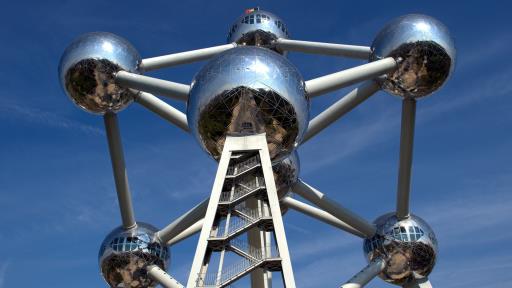 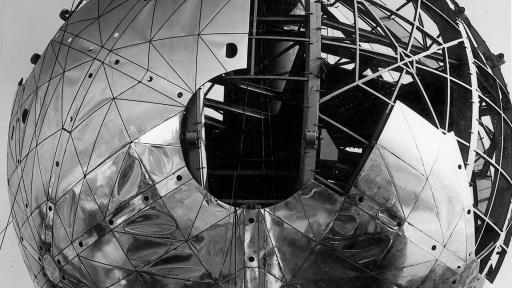 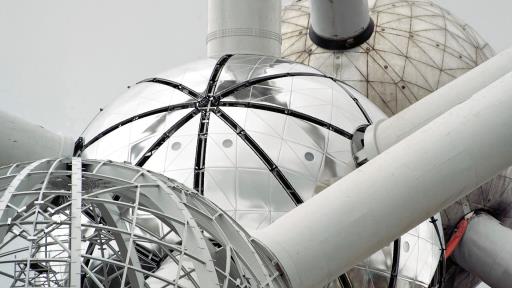